Ratio Feature: The Ratio Feature is considered a benefit in hard stop situations & refers to the relationship between the control air pressure to the valve & the delivered air pressure from the valve to the service brake chambers.

During normal stopping a 1:1 ratio exists between the control & delivered air pressures. In a hard stop the ratio momentarily changes to 1:1.5 until valve lap-off occurs and the 1:1 ratio is restored. This change takes place in less then 1/100th of a second.

The preferred application for valves with this feature is controlling tandem axles..
Valves with a ratio feature should not be used on converter dollies, lift axles or trailer turnable axles!
Sealco: 110139, 110139X 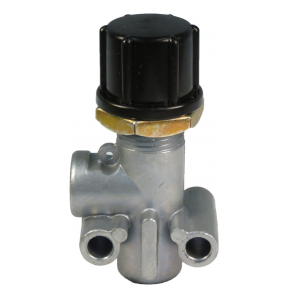 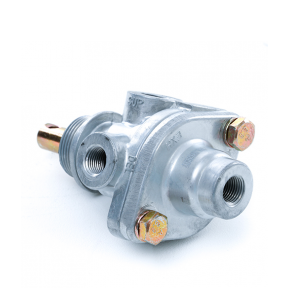 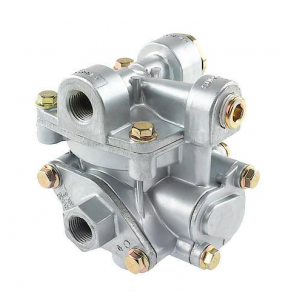 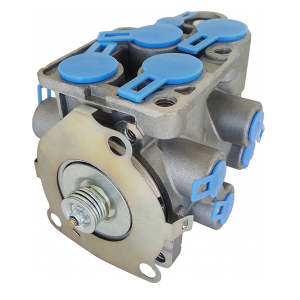 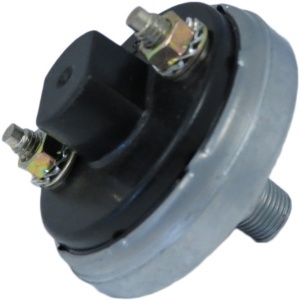 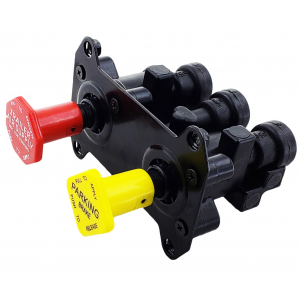 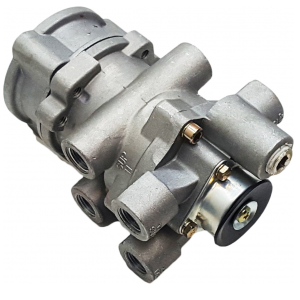 0 Piece(s) Added to Your Cart